These demons can make your dreams come true, but they’ll steal far more than your soul.

When she was a child, Avery Harmen watched her father die at the hands of a Glower–a breed of demon that feeds on dreams of fame and glory. Now she secretly protects the rising stars of Los Angeles from the demons that prey on them, determined to make sure her clients never suffer the same fate.

Then Avery finds herself assigned to Colin Ryder, a young indie rocker who just landed a major label deal. Colin is cocky, rebellious, a brilliant musician, and already in the Glowers’ sights. He’s also far too hot for Avery to ignore the chemistry between them–especially when she gets to know the tender side behind his celebrity facade. Though Avery knows she’s falling too fast, she’s willing to risk heartbreak if fanning the flames of attraction distracts Colin from his Glower-tempting antics. But Colin is keeping a secret of his own, one so big it will put both her heart and his soul on the line.

Get the full novel free! 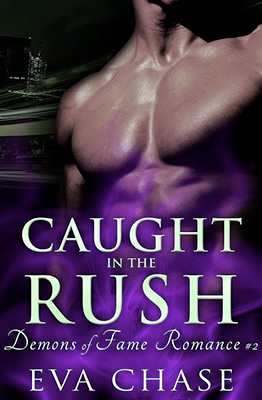 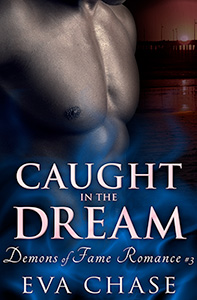 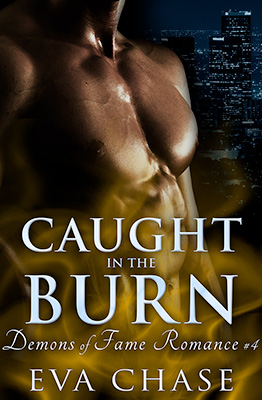 Sofie Martel arrived in L.A. hoping to leave her past far behind her. She never expected to be recruited to protect the city from the demonic Glowers, but the Society has given her life new meaning. It doesn’t hurt that her current advisor, Shawn, is hotter than a summer wildfire.

As sparks fly between Sofie and Shawn, tensions are rising inside the Society. Sofie’s new friends want to work toward peace with the Glowers, but someone is sabotaging their attempts to reach a compromise. Sofie agrees to act as a test case and let a Glower re-awaken her love for painting to ease her colleague’s fears. She’s unprepared for the secrets her art-making unearths: secrets she’s keeping even from Shawn. With battle lines drawn and Sofie’s past snapping at her heels, the passion flaring between the two may light her way to safety–or burn everything she cares about to the ground.

1 Response to Demons of Fame